You are here: Home » BLOG » Why are so many supermarkets now offering reusable canvas bags at the till alongside plastic bags?

Why are so many supermarkets now offering reusable canvas bags at the till alongside plastic bags?

Why are so many supermarkets now offering reusable canvas bags at the till alongside plastic bags? Why are many politicians and campaigners seeking to impose fees on plastics, or ban them altogether? Simply put, they’re a massive environmental nightmare. Each of us use dozens of plastic bags every month, usually collected when we go shopping. With a bit of luck some of these bags might get one or two further uses before they get chucked away. And when they are, they end up in landfill, hopefully.
A plastic bag can take up to 1000 years to photo degrade, and as it does so it disintegrates into millions of tiny plastic-y particles, many of which work themselves down into the earth and water, contaminating our food and drink, and that of the animals we eat. It's an unpleasant thought.
Worse still though is the number of discarded bags that find their way into the seas and oceans. There they become a serious health hazard for all kinds of animals, especially turtles, which mistake them for jellyfish and swallow them, clogging up their insides.
Paper bags, while better in this respect, can still take many years to degrade and take up a lot of space in landfill. That's why reusable canvas bags are such a good idea. Sturdy, water-resistant and often available in attractive designs, they can be used hundreds of times before they need to be replaced. Looked after well, they keep unpleasant plastics out of the environment. At supermarkets you’ll still have to pay a small amount for them, but you soon will have to for plastic bags too, and given that canvas bags usually hold 2-3 times as much as plastic ones, it's a good financial move. 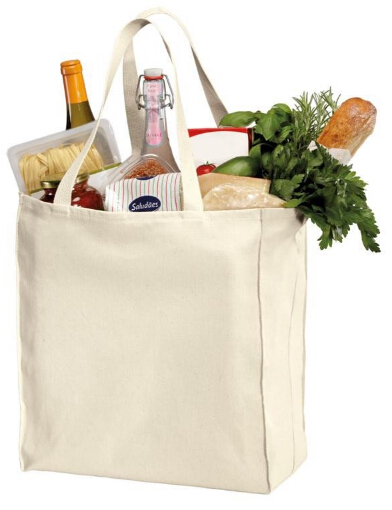 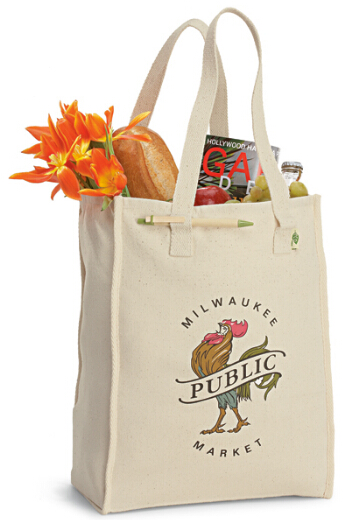 Remember that you should wash your canvas bag out regularly, especially immediately after carrying raw meat or fish in it, as there is the slight chance of getting food poisoning, much as you would want these items separate from other foods in the fridge. And of course canvas bags only really benefit the environment if you actually manage to use them, so keep them in the car boot or by the front door to remind yourself! 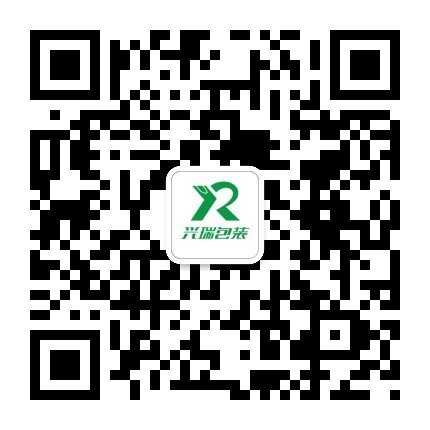